Pope: Communication must be inclusive and truthful

Pope: Communication must be inclusive and truthful

Pope Francis reflects on the responsibility of those involved in communication encouraging them to always seek the truth, fight hate speech, give voice to those who have no voice, and refrain from spreading personal opinions.

The duty of those who work in communications is “to encourage closeness, to give voice to the excluded, to draw attention to what we normally discard and ignore” said Pope Francis speaking to Vatican employees and participants in the Dicastery for Communication’s Plenary Assembly.

In an audience on Saturday morning in the Apostolic Palace’s Clementine Hall, the Pope reminded those present that the voice of God must resonate in their work.

The three cornerstones of communication

In his prepared remarks, the Pope indicated three points upon which communication must be oriented: “making people less lonely”, “giving voice to the voiceless” and educating oneself to communicate truthfully.

He said that if communication “does not diminish the feeling of loneliness that so many men and women feel entrapped in”, then “it is only entertainment.”

One feels less lonely, he explained, when he or she realises that “the questions, the hopes, the struggles they carry within, are reflected on the outside”.

Only a Church that is immersed in reality really knows what is in the heart of contemporary man, the Pope said, noting that true communication stems from listening, from encounter, from telling the stories of people.

“If we do not know how to be part of real life,  we will merely point to directions from above that no one will heed”, he said, underscoring the fact that communication should also be a service for the Church, “favouring listening” and highlighting “the great questions of the men and women of today.”

A Word that saves

Pope Francis also reflected on how, too often, the media marginalises and censors “what is uncomfortable and what we do not want to see”.

The Church’s task, he said is “to be with the last”; its “natural habitat” is in the “existential peripheries” of the world.

Existential peripheries, he explained are not only those where men and women find themselves on the margins of society for economic reasons, but those where there is plentiful bread but are empty of meaning, or where people live in situations of exclusion due to wrong choices, family failures, or personal events that have marked their lives.

The Pope invited those present to reflect on whether the Church is present for  “these brothers and sisters”, whether it knows how to listen to them and whether it can discern “together with them the will of God, and thus address to them a Word that saves”.

The harmony of different voices

Finally, focusing on the effort to communicate, the Pope reflected on how different tensions and voices can create “fatigue” in those trying to understand and express them.

“But those who know the Holy Spirit’s way of acting know well that He loves to make communion out of diversity, and to create harmony out of confusion. Communion is never uniformity, but the ability to hold very different realities together. I think we should also be able to communicate this fatigue without pretending to resolve or conceal it,” he said.

In fact, he said, “communication must also make the diversity of views possible, while always seeking to preserve unity and truth, fighting slander, verbal violence, personalisms and fundamentalism that […] only spread division and discord”.

And speaking off the cuff, the Pope stressed that the work of the Dicastery for Communication is not “simply a technical” job, but “touches the very way of being Church”.

At the end of the audience he thanked the Vatican employees and managers for their work, encouraged them to continue to be reliable and bold, to speak from the heart and to listen carefully, to be humane and to always engage in dialogue in the quest for truth. 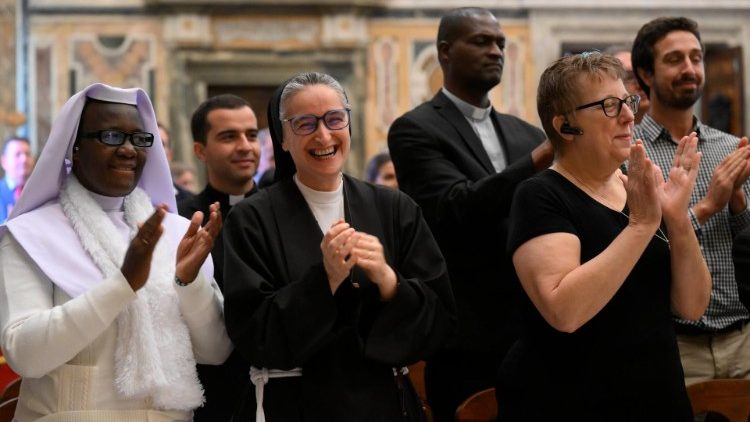 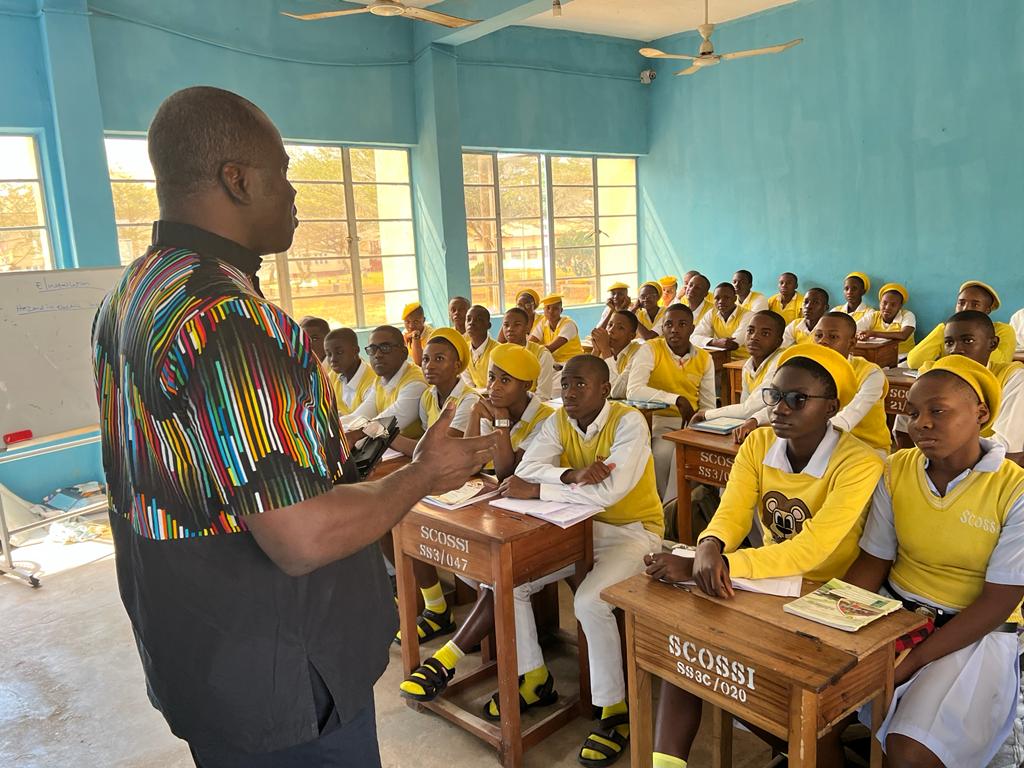 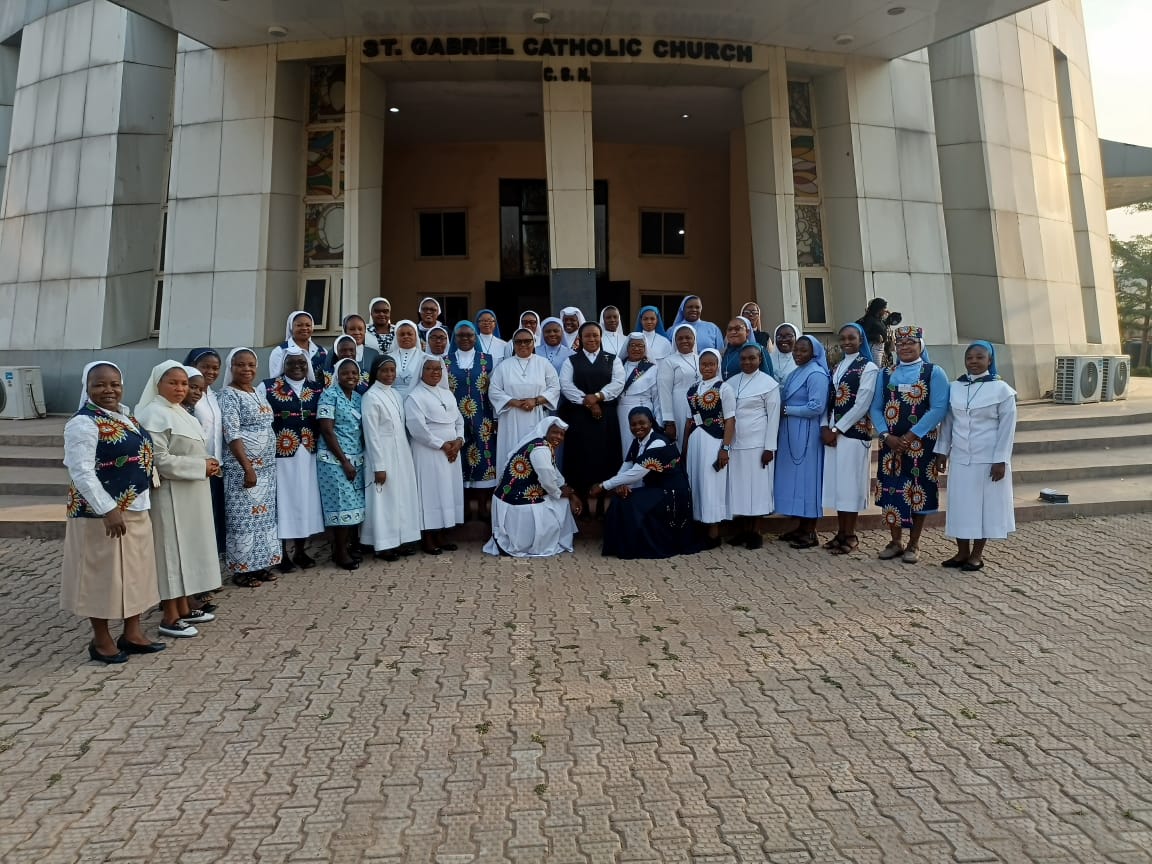